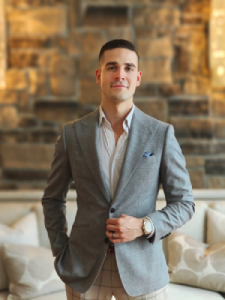 David knew he was destined for sales ever since his first job at Jack & Jones (all mens European clothing store) where he climbed his way to #1 in sales throughout Canada during his first year with the company. Shortly after David went on to manage several multi million dollar companies such as Sketchers and Polo Ralph Lauren. David realised that it wasn't "sales" that he was good at, it was connecting with people. Once having that realisation, David quit his job at Polo Ralph Lauren as the marketing manager to pursue his full time career in real estate. David proved the old adage of "history repeats itself" is true when he became the rookie of the year for his first year in the industry and continues to be ranked in the top 1% of the 65,000 realtors on the Toronto Real Estate Board.

With heavy service oriented background, Jake's goal and focus is to  provide our clients with the best experience. He aims to make searching for your next home as seemless and easy as possible. You can always count on Jake for a fresh coffee while you tour your new home. 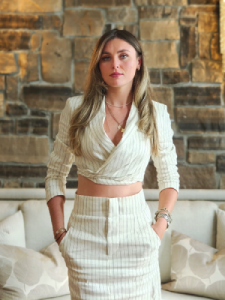 Maria always had a passion for sales, which led her to having a Real Estate career of almost 10 years. She brings a wealth of knowledge to our team with her professionalism, creativity and experience in the business. Mariia is an exceptional member of the Robbio Realty team, being able to provide the best possible operations experience to our clients.

Jacob Madeira is an Administrative Assistant working with Robbio Realty Group. Always engaged and attentive, he is constantly striving to provide the best possible experience for our clients. With a background in criminology and education, Jacob brings a unique perspective to the team, one that integrates seamlessly to ensure the smooth running of the office and that client satisfaction is guaranteed! When he is not providing his services in the upkeep of clientele information with Robbio Realty Group, he pursues his hobbies of piano on his own time. 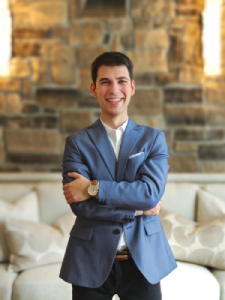 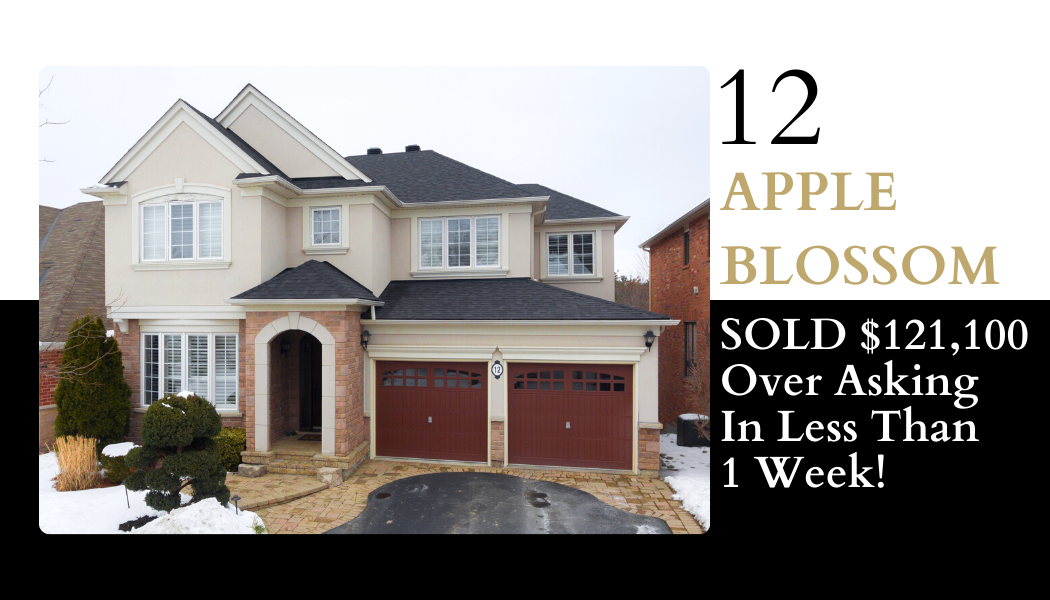 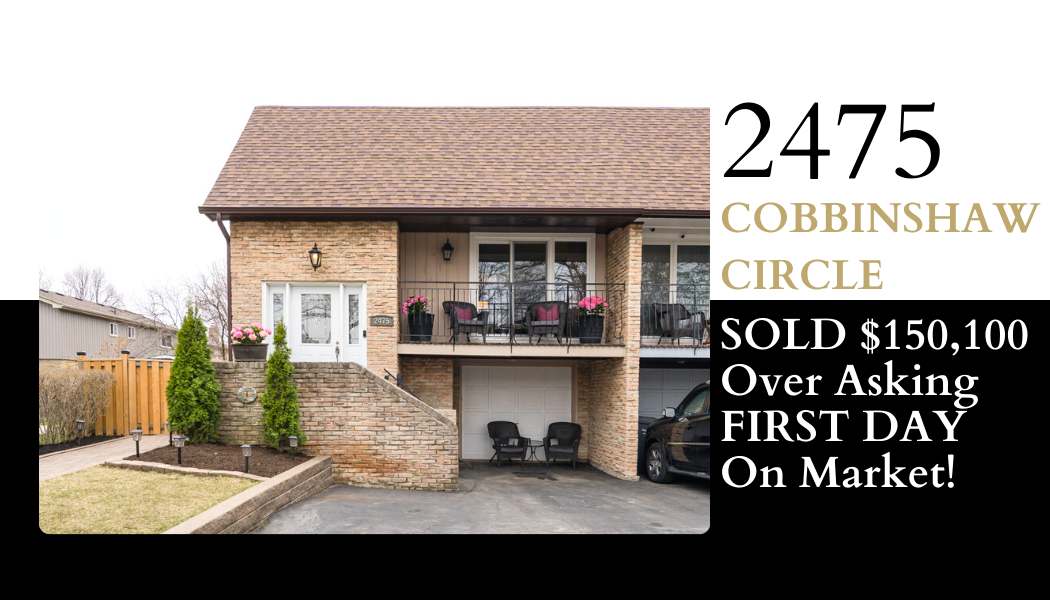 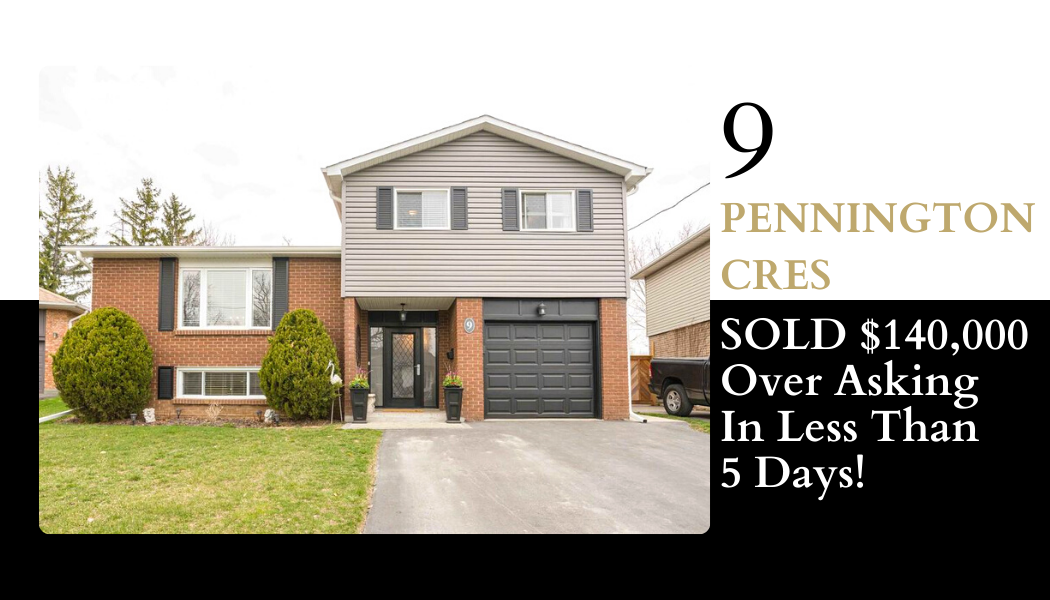 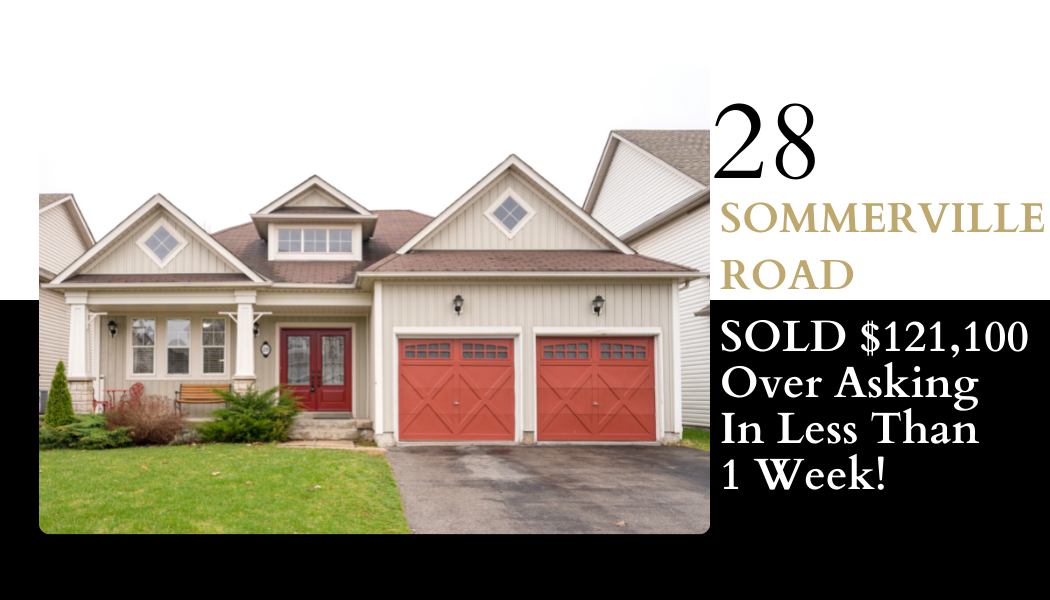